Tack is an alignment of a boat to the wind. It's a very basic term in sailing that should be understood early on as other parts of sailing rely on your knowledge of understanding which tack you're on, specifically rules of the road. 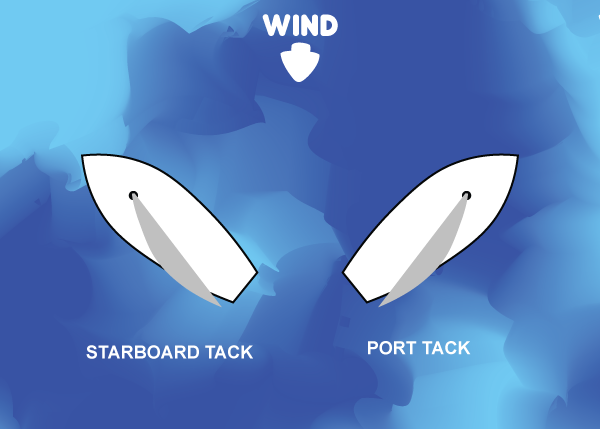